(No reviews yet) Leave a Review 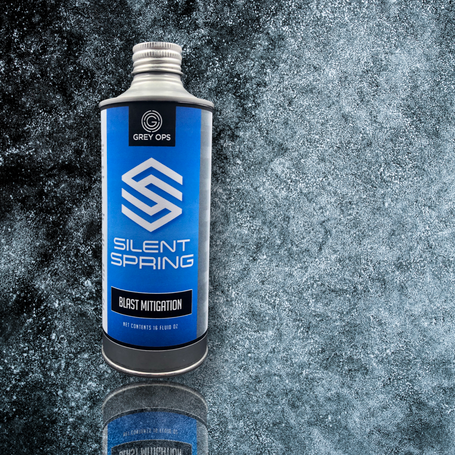 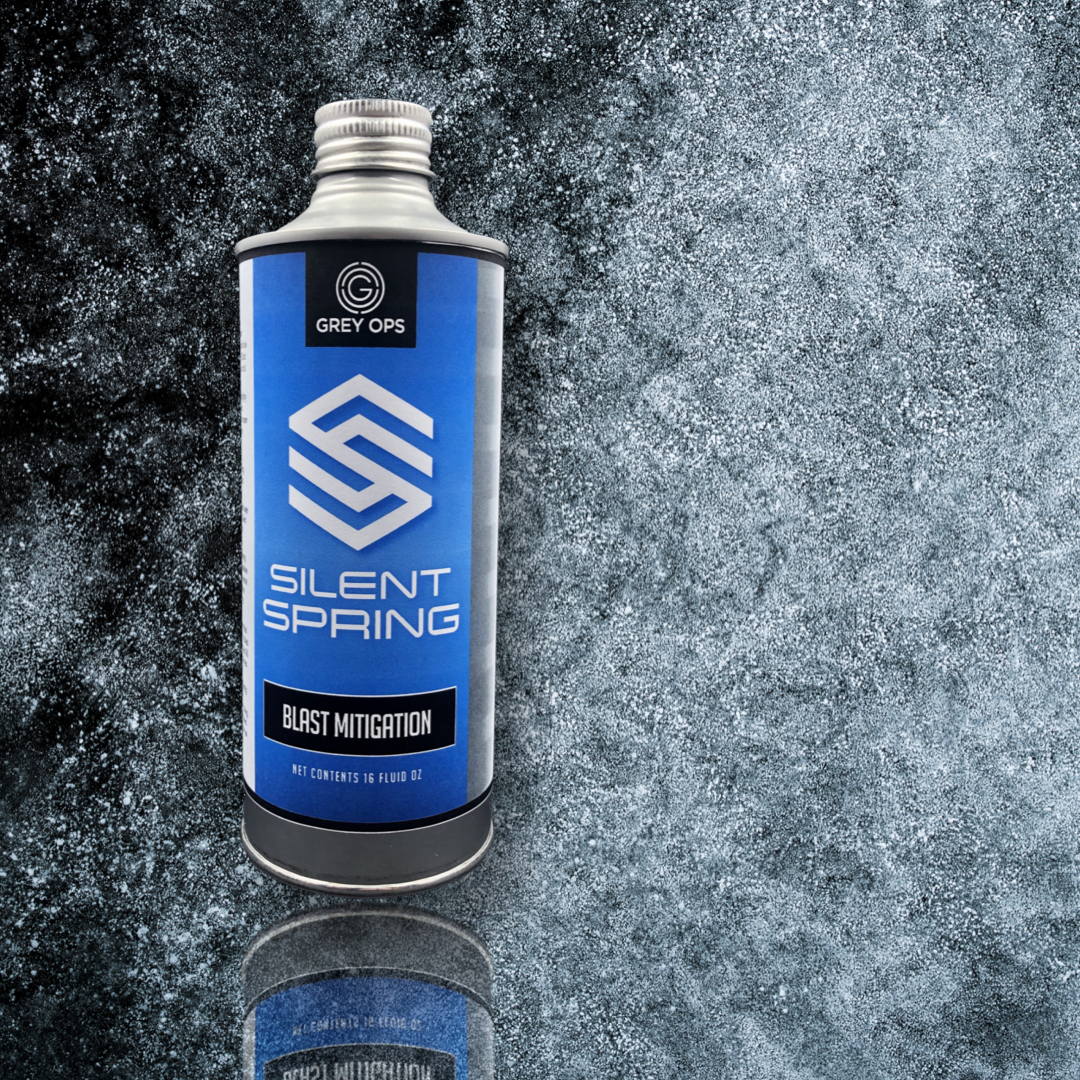 Until the development of Silent Spring, Existing LSFs have had minimal effectiveness and include solutions, such as a gun cleaner, WD-40, and even Gatorade. Grey Ops / NWSC Indian Head has changed the landscape by offering a LSF that effectively desensitizes a variety energetic targets, including Triacetone Triperoxide (TATP) and Hexamethylene triperoxide diamine (HMTD). The relatively universal effectiveness of Silent Spring gives users the highest probability for safety when handling energetics in hostile working environments. 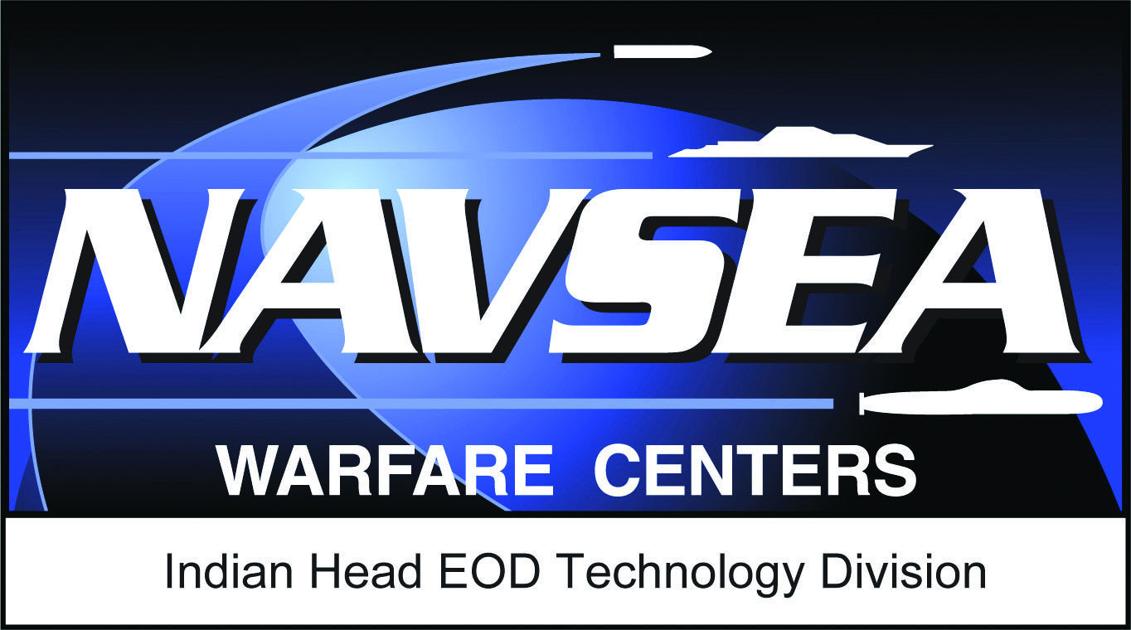 The technology was invented and developed by the U.S. Navy out of the Naval Surface Warfare Center Explosive Ordnance Division in Indian Head (NSWC-EOD-IH).

***This product is only available to qualified entities such as Law Enforcement / DOD. Please provide credentials with your purchase***